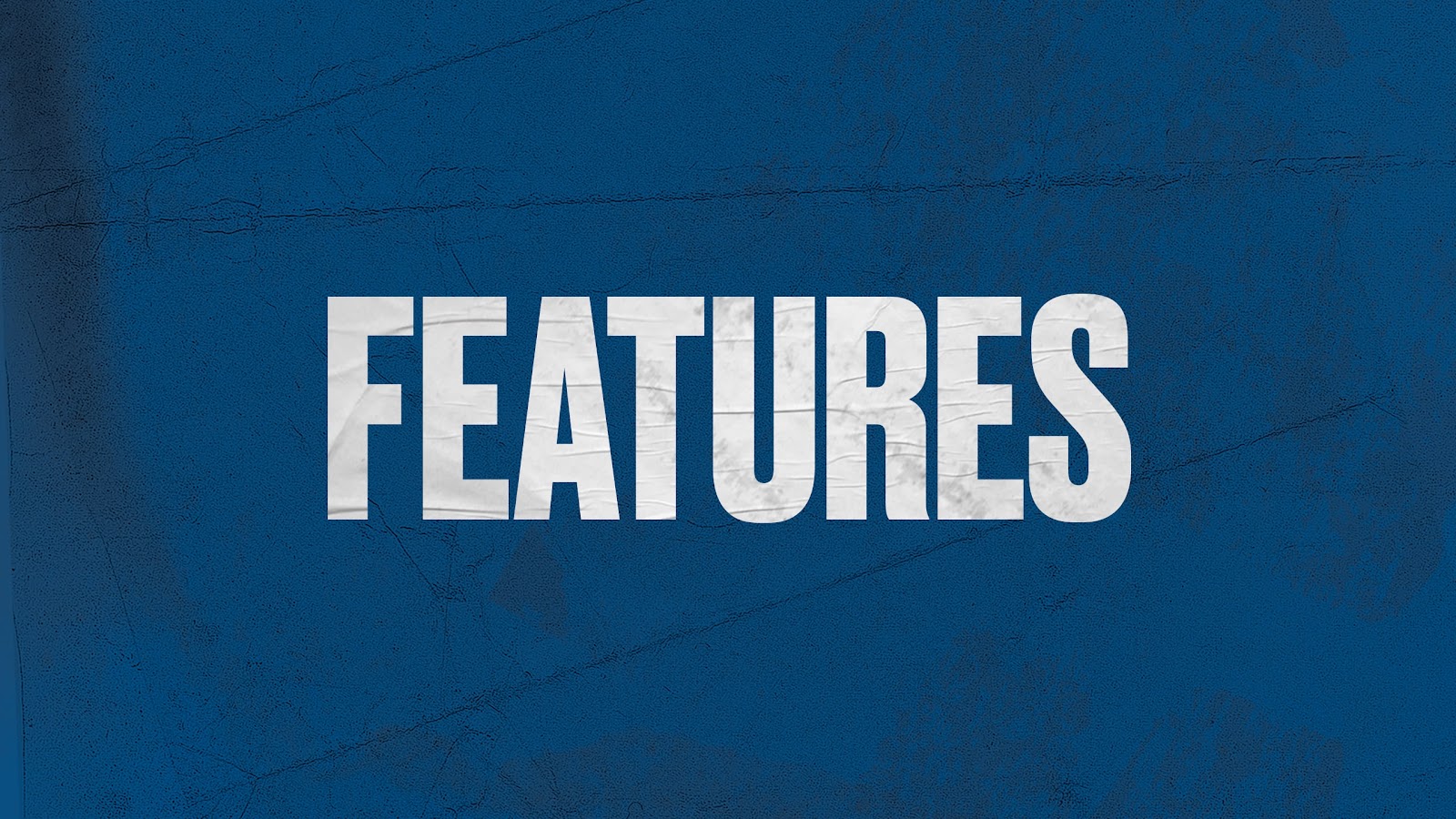 Protect E-Commerce Purchases: The New Act now includes consumers who buy any goods, whether through offline or online transactions, electronic means, teleshopping, direct selling or multi-level marketing. The previous Act did not specifically include e-commerce purchases, this gap has been built by the New Act.

Improvement of Pecuniary Jurisdiction: Pecuniary limits have been revised under the New Act. The district forum can consider consumer complaints where the value of goods or services paid is not more than INR 10 million. The State Commission is allowed to consider disputes where If the value exceeds INR 10 million then the matter is considered by the State Commission but it should not exceed INR 100 million. In this case where value exceeds INR 100 million, the National Commission can exercise jurisdiction.

E-Filing: The New Act provides flexibility to the consumer to file a complaint with the District Consumer Commission or State Consumer Commission from anywhere, home, office or anywhere else. Unlike the current practice where the consumers are required to file a case only at the place where the product was purchased or where the seller of the product has his registered office. It also has provisions for consumers to file complaints electronically and for hearing parties through video-conferencing. This is to avoid inconvenience and harassment to the consumers.

Creation of the CCPA: CCPA is the Central Consumer Protection Authority set up by the Central Govt, it promotes, protects and executes the rights of consumers. The Director-General leads the investigation wing,which conducts inquiry or investigation into consumer law violations. It has been granted powers to take suo-moto actions, recall products, demand reimbursement of the price of goods or services, terminate licenses and file class action suits, if a consumer complaint affects more than 1 (one) individual.

Product Liability & Penal Consequences: The New Act has introduced the idea of product liability and brings in its scope, the product manufacturer, product service supplier and merchandise seller, for any claim for compensation.

The term product seller is defined to incorporate someone who is concerned in putting the product for an advertisement purpose and as such would include e-commerce platforms also.

The defense that e-commerce platforms simply act as platforms or aggregators won't be accepted. There are increased liability risks for makers as compared to product service suppliers and product sellers, considering that under the New Act, makers are going to be liable in product liability action even wherever he proves that he wasn't negligent or dishonest in creating the express warranty of a product.

Certain exceptions are provided under the New Act from liability claims, such as, that the product vendor won't be liable where the product has been ill-used, altered or changed.

Penalties for deceptive Advertisement: The CCPA might impose a penalty of up to INR 1 Million on a manufacturer or an endorser, for a false or deceptive ad. The CCPA may additionally sentence them to imprisonment for up to 2 years for the same. Just in case of a subsequent offence, the fine might reach INR 5 Million and imprisonment of up to 5 years.

The CCPA may also forbid the endorser of a deceptive ad from endorsing that specific product or service for a period of up to 1 year. for each subsequent offence, the period of prohibition might extend to 3 years.

The New Act fixes liability on endorsers considering that there have been numerous instances in the recent past wherever customers have fallen prey to unfair trade practices under the influence of celebrities acting as brand ambassadors. In such cases, it becomes necessary for the endorser to take the concern and exercise due diligence to verify the truthfulness of the claims created in the ad to refute liability claims.