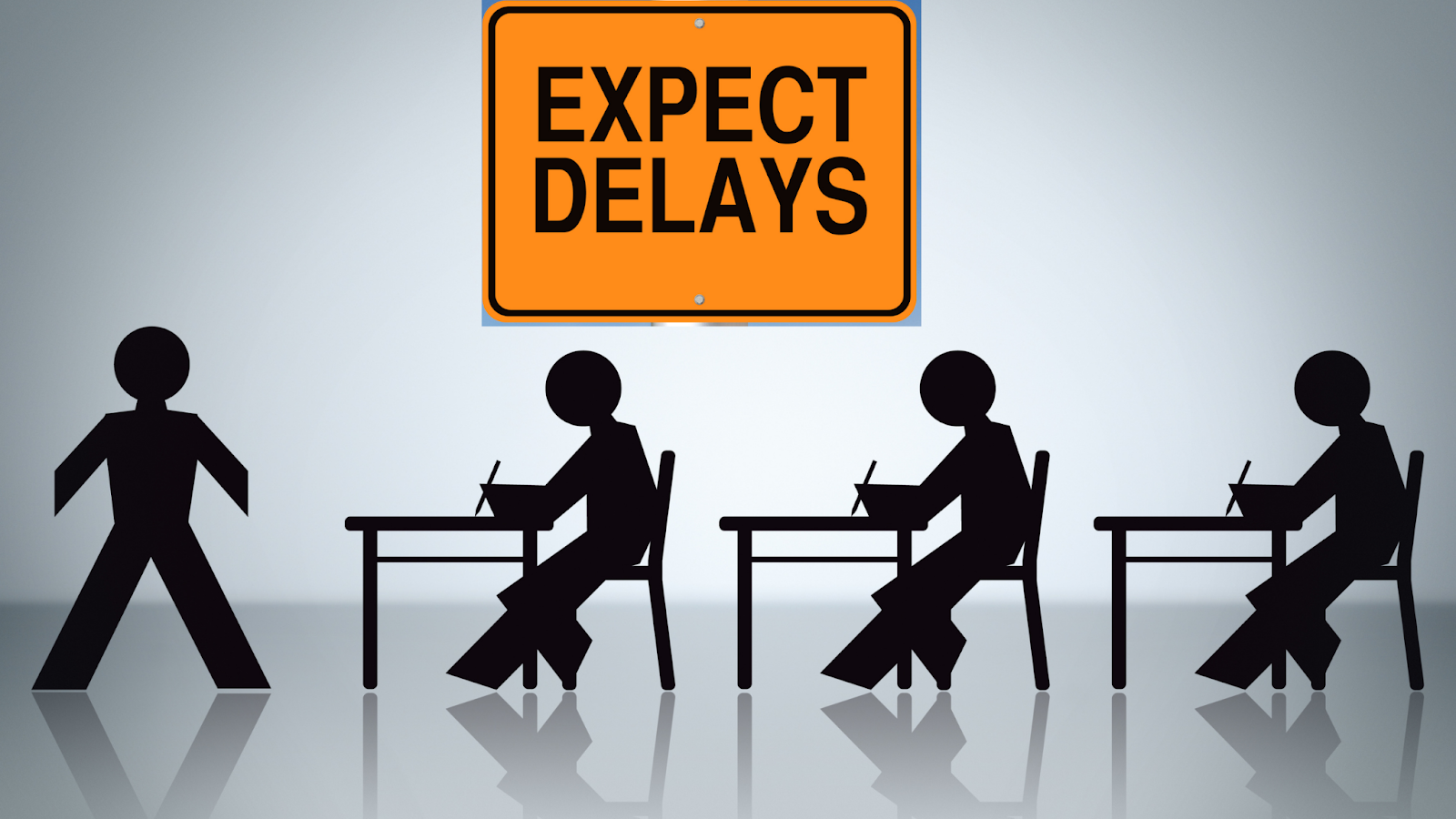 JEE Main is a national-level entrance examination administered by the National Testing Agency (NTA) twice a year. One of the most relevant entrance exams for engineering students is the IIT JEE test, which consists of two parts: JEE Main and JEE Advanced. The JEE exam is the entry point to a number of India's most prestigious engineering colleges (both public and private).

Those who pass the JEE Main exam will be able to apply for admission to some of the best colleges in the country, as the exam results are accepted by these universities.

Those who pass JEE Main will be entitled to take the JEE Advanced exam, which is the second round of the exam. Those who succeed in JEE Advanced will be admitted to one of the IITs.

JEE-Mains was supposed to take place from April 27 to 30, but due to the Covid Surge, Union Education Minister Dr. Ramesh Pokhriyal Nishank declared that the exams would be postponed.

The new dates have yet to be confirmed. The dates will be published in a few days, according to officials, and at least 15 days before the examination.

The well-being of students and their academic careers, according to the education minister, are top priorities right now.

The pandemic's deadliest day occurred in India, where 1,501 people died in the last 24 hours. The country also saw the highest daily increase in cases, with 2,61,500 infections, bringing the total number of cases to 1.47 crore.

This is the fourth day in a row that there have been more than 2 lakh cases recorded. In the last week, over 12 lakh new cases have been added to the headcount.